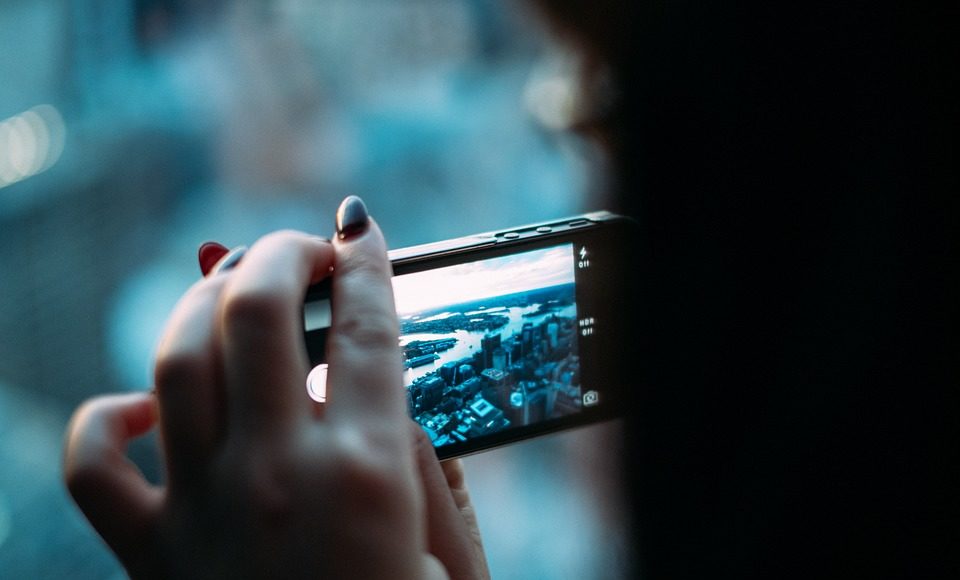 These days, an increasing number of mobile device manufacturers are making the cameras of their smartphone line-ups a priority. However, with all of the advancements in technology, both casual photographers and enthusiasts alike wonder whether or not the features measure up to the likes of a DSLR or digital single-lens reflex cameras. While professionals would argue that they don’t hold a candle to more dedicated devices, many others believe they’re more than sufficient to do the job.

Are smartphone cameras any good?

While it’s undoubtedly true that most smartphone cameras lack many of the bells and whistles of a conventional camera, they make up for it in many ways. For starters, they’re much more mobile and easier to carry around wherever you go. There are plenty of tips on how to take excellent photos using a phone too. You can stick it back into your pocket after you’ve taken a few shots. And you’re far less likely to do that with a DSLR that has a sizable lens attached to it because it’s heavier and more than a little cumbersome. For this reason, many prefer to use them for entertainment purposes like playing at NetBet – they’re just handier than a laptop. 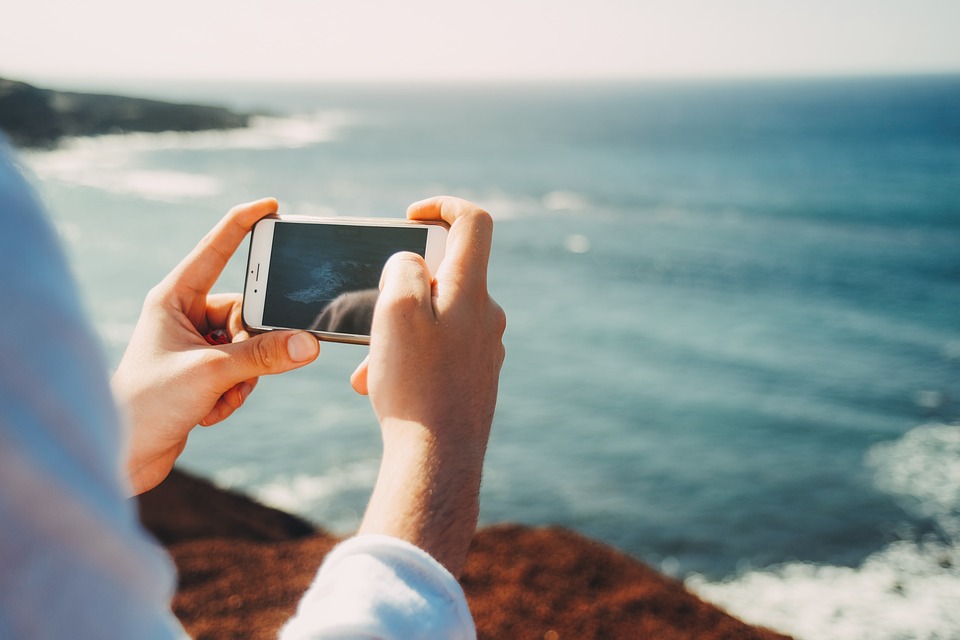 Versatility is another advantage that a smartphone camera boasts over more traditional cameras. Apart from giving users the ability to immediately share any photos that they’ve taken on social media or messaging services, it also allows people to edit the images on the fly using various filters and effects. As a result, you can come out with a much better photo through the editing process, even if the original shot isn’t perfect. When paired with their affordable price points, you won’t have to spend too much to get what you need either.

Can it be used for photography?

A smartphone camera won’t replace a DSLR anytime soon when it comes to professional photography. However, that doesn’t necessarily mean that it isn’t possible to use them to develop excellent photos. While most mobile devices have passable cameras included, you’ll want to look around for online reviews on the models that offer the best image quality. It isn’t enough to rely solely on the manufacturer’s claims;  look for what consumers have to say. Doing so will enable you to gather more objective insight and know which smartphones have the best cameras.

The notion of whether or not a smartphone camera is good ultimately boils down to what your photographic expectations and needs are. The answer you’re likely to get to the question a few years ago may have been a resounding no. But in the digital age of today’s modern world, smartphones are the cameras that the majority of people prefer. The proof, as they say, is in the pudding. If you look at many of the major image-sharing websites and social networks, you’ll find that most of the photos were taken using a phone.

But that’s not to say that dedicated cameras have no place in the world of today. They can be used for more special occasions that demand higher quality pictures, while their mobile counterparts can serve as your camera for daily bouts of creativity.

Invest Your Money Into Background Removal Service And Grow Your Business By 5 x!!

8 Things You Didn’t Know About Wedding Videography: Insights from the Pros

Every Photographer Should Know About This Game Changing Software.

Invest Your Money Into Background Removal Service And Grow Your Business...

8 Things You Didn’t Know About Wedding Videography: Insights from the...

How to Capture the Precious Moments of Your Newborn Baby’s Life...

Top 6 Reasons Why Converting Old VHS Tapes to DVD Is...